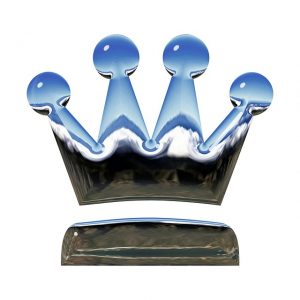 The order of the five sisters of Zelophehad places Miklah as the fourth sister in the girl at the end of the kingship line of first ladies. She receives the crown, then Tirzah, the fifth sister pleasesthe King of kings, her breasts are like twin towers of the throne of David, David’s Tabernacle, one for the sake of David. Song of Solomon 8:10. She is the Queen Bee of the hive that makes it function normally. Have you ever removed her from your beehive, and listened to the roar of bee noise coming out of the beehive? The King choosing a bride queen is very important in the smooth running of building His new kingdom in heaven.